As a young child growing up in Boston and traveling widely around the world, he had many visceral moments of deep, spiritual union. In his early years, these experiences were affirmed by his mother, yet as he reached adolescence and was thrust more and more into the machine of the United States, he was met with an impatient, production-oriented culture that did not share his connected reality. This was a dark time when those around him continually told him that his intuitive sense of truth, which clashed with the status quo, was not only misguided, but that it was destructive to himself and those around him. As a teenager with limited agency of his own, he saw no other option than to accept their diagnosis, that he had a mental disorder, and to try to survive.

Eventually he reached the point where he could no longer ignore his intuition and came to realize that it was the masses who were misguided and not himself. He came to recognize the need to devote himself fully to this inner transformation. He spent the following years in intense introspection, reading world spiritual and philosophical texts to contextualize this shift. At the same time, he began to manifest a community of foreigners and other outsiders, while still in Boston, that later served as a bridge to Buenos Aires where he lives today.

When he finally made it to the City of Fair Winds, he found the fertile solid that gave him the grounding he needed for his life to flower. Following his inner light and leaning on his relationships led him to a friend, who indirectly introduced him to his husband, who helped him plant his roots into his new earth. From this newfound space of stability and authenticity, he was able to shift from a state of surviving to thriving.

At first there were no visible external signs of abundance, yet an active passive nurturing was underway that eventually gave birth to his first book "Undividing." At the same time, he began teaching this inner awakening and counseling others into it and he gives regular talks on spirituality and meditation on his YouTube channel, Conor Detwiler, and through the meditation app Aumhum. Last week he published his second book, a meditation children’s book called "Light, Bright Light," that he wrote and illustrated in the midst of the pandemic.

You can get in touch with Conor and find his books and teachings at the links below:

Next Episode All Episodes Previous Episode 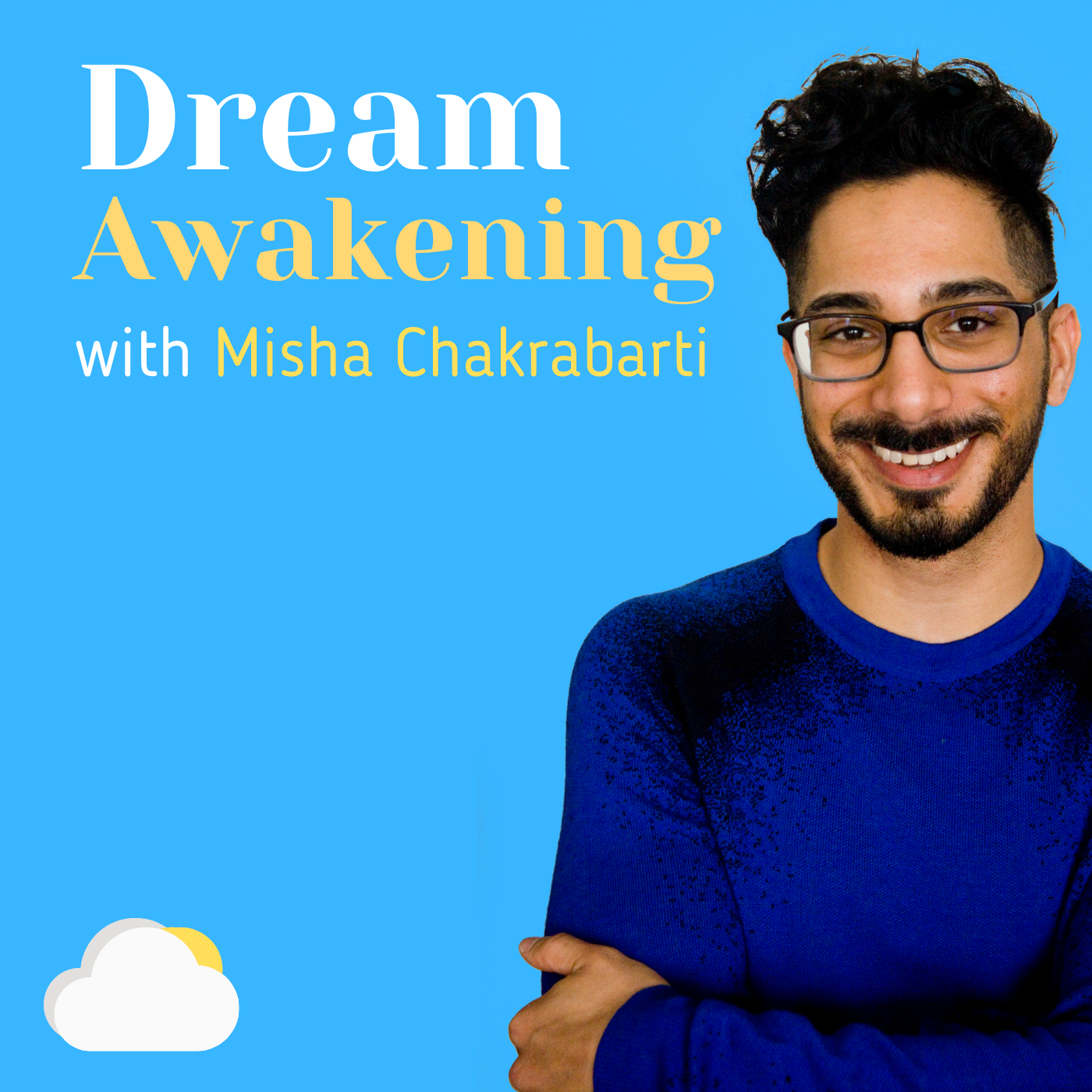 Dream Awakening with Misha Chakrabarti
Authentic conversations with people living with purpose
Hi, I’m Misha Chakrabarti, and I love to talk about dreams. On this podcast I have authentic conversations with people living with purpose. We’ll speak candidly about the joys, woes, laughs, traumas, and mishaps on the not-so-straight and narrow path to manifest a full and vibrant life. We’ll hear stories of the vulnerable moments of stepping out of the shadows and into ourselves. We’ll feel the full range of human emotion and maybe even connect more deeply with ourselves and the world around us. Along the way, I’ll look to answer questions like “how do we discover our passion,” “how do we find the courage to follow our hearts,” and “how do we keep the faith?” Taking the first step to awaken your dreams can be daunting, but sharing our stories we do not walk the road alone. To hear the podcast in Spanish search “Despertando Sueños con Misha Chakrabarti”. 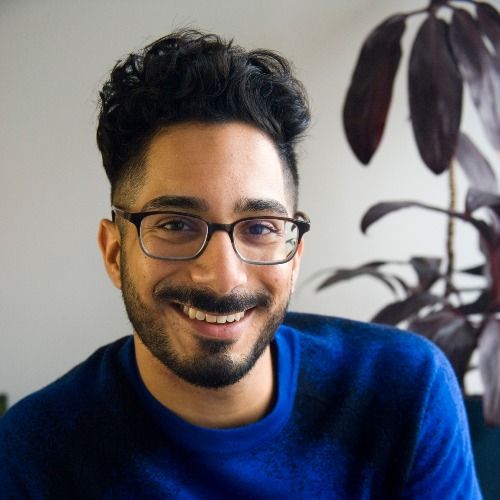 After a comfortable yet constrictive childhood Misha carried on carelessly to a corporate job in Boston. Then a month-long quarantine post-surgery gave him the space to step back with intention and reflect on what he truly wanted and what would make him happy. A few months later, he followed his heart and backpacked through South America, later taking a leap of faith to relocate to Buenos Aires, where he lives currently.

Now he's a speaker, podcaster, comedian, and coach. He wants to help you awaken your dreams, connect with yourself and others, and live vibrantly.
Website